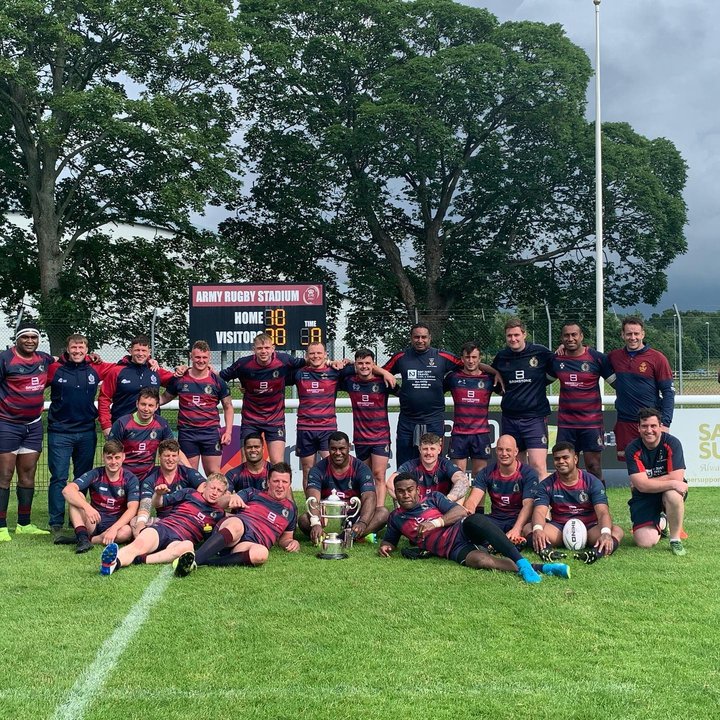 The 2021 Army RL Inter-Corps competition got under way in Aldershot yesterday, with three cracking games, culminating in a win for the Sappers in the Woolwich Cup.

A "mixed-bag" of weather greeted six Corps sides as they arrived in Aldershot for Rd 1 of the Inter-Corps RL competition (the Lawson Cup).

In the first game of the day, current holders REME got their campaign off to the very best start beating a spirited Spartans side 64-6.

The second game was a real war of attrition between the RLC and INF, the latter welcoming a large number of new players in 2021. In the end, one "lucky" bounce of the ball led to the Logisticians taking the points, the score finishing 22-16. 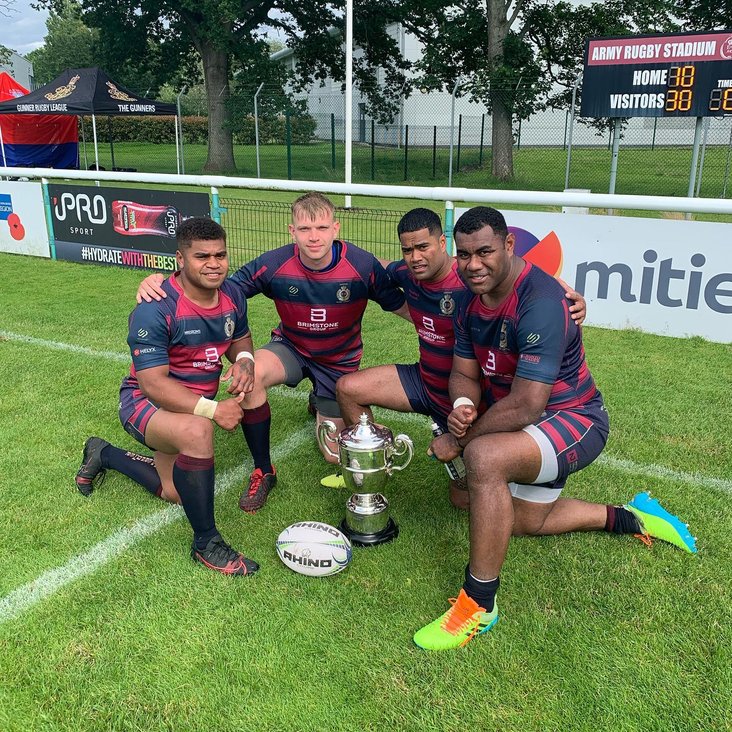 In the final game of the day, the traditional Woolwich Cup "battle" between RA and RE, it was the Sappers who left Aldershot with the bragging rights, winning 30-10.

No time for anyone to rest on their laurels though, with Rd 2 back at Aldershot this Friday 09 Jul 21, when the R SIGNALS enter the competition playing the RLC. The Sappers take on the Spartans and the Gunners play REME.

 Lawson Cup Latest The 2021 Lawson Cup competition comes to a head tomorrow, with the finals in Aldershot.

12 Regt RA win the Yeoman Cup  The Gunners followed up their Army RL Nines success by doing the double and winning the Yeoman Cup!