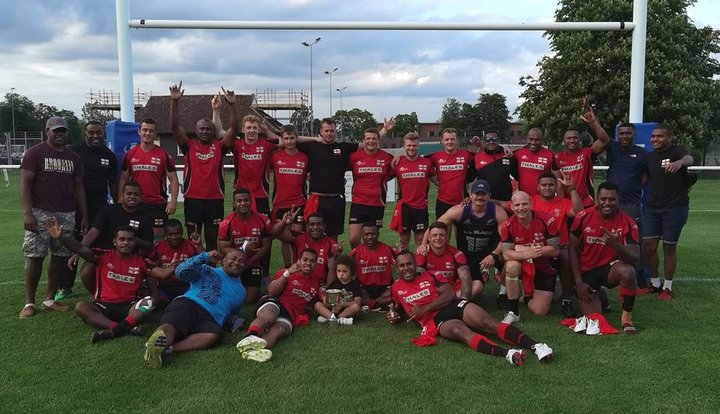 The Gunners went home with the Cup from the first Community RL competition held in 2021.

Players from 29 teams from across the Army gathered in Aldershot on 09 Jun 21, seizing the first opportunity to play some community rugby league in nearly 2 years.

After a long day in the sunshine, the Gunners from 12 Regt RA came out on top, winning with a "golden point" drop goal in extra time in a thrilling final against 9 Regt RLC. 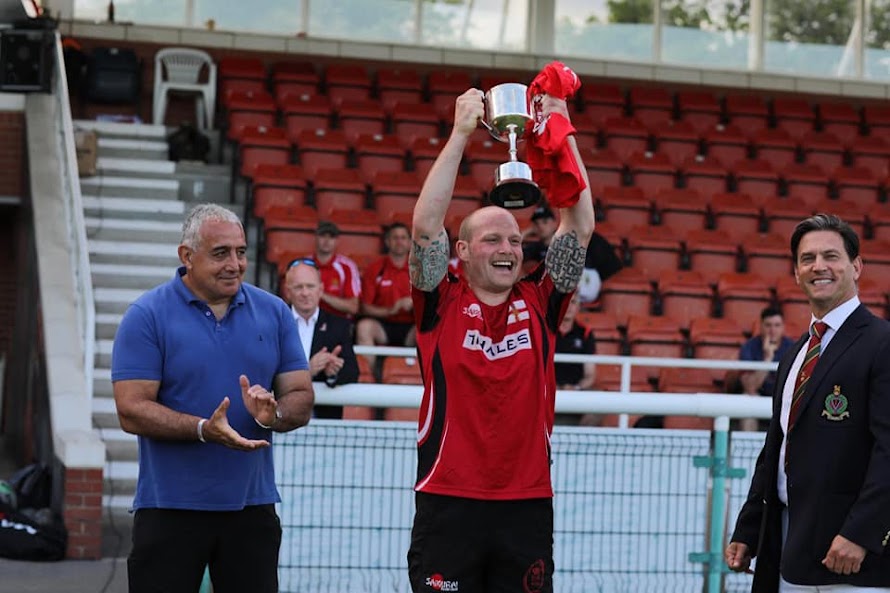 The 9s Rookie of the tournament was selected from those players that have not represented either Corps or Army at either Union, 7s or League (Yet!) Congratulations Spr Coca (26 Engr Regt). The award was sponsored by Jody Freeman from Contoursport. 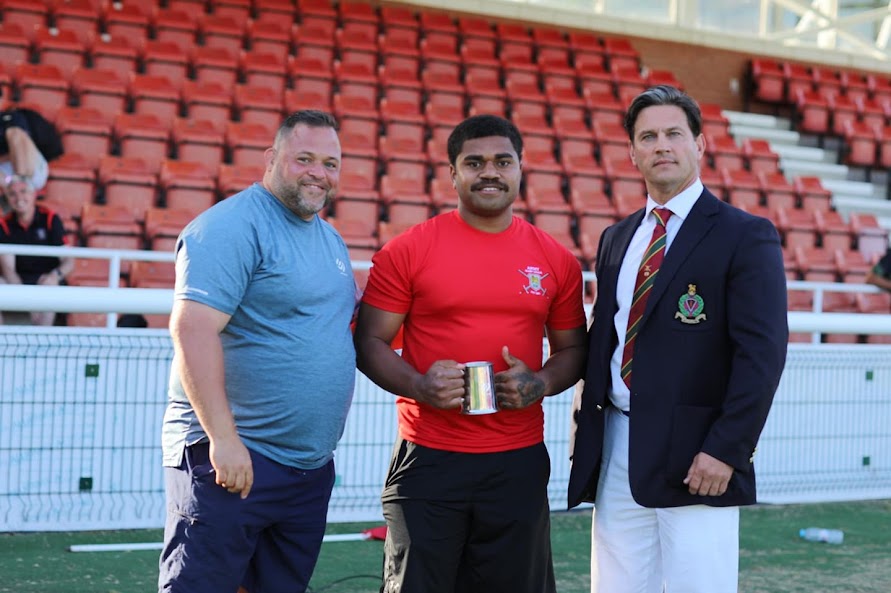 The 9s Man of Steel was selected fby the ARL Head Coach as the stand out performer of the day. Described as an 'absolute tank'. Congratulations Pte Koto (9 Regt RLC). The award was sponsored by Jody Freeman from Contoursport.  12 Regt RA win the Yeoman Cup The Gunners followed up their Army RL Nines success by doing the double and winning the Yeoman Cup!