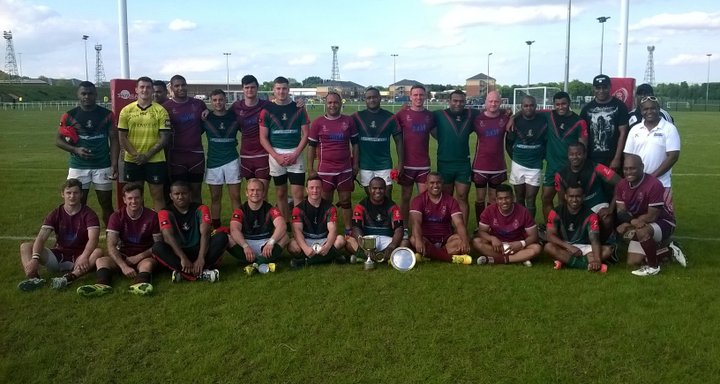 8 Trg Bn REME and 1 YORKS both entered two teams into the 2017 Army Rugby League (Inter-Unit) Naivalurua (Nav) 9s, held in MOD Lyneham on Wed 24 May 17, where fifteen Unit teams took the field in an outstanding day of Rugby, in the four tier Cup, Plate, Shield and Bowl Competition. The 8 Trg Bn REME A Team reached the Cup Final narrowly losing by one try to two against the Cup winners 1 YORKS A Team; a repeat of the 2016 Nav 9s Final and result. That four of the six Semi Finals went to Golden Point extra time is indicative of the heated competition. All teams played at least four games in the Gp stages, with each team that reached a final playing six games on the day. All competition winners and the Cup Finalists received bespoke Army RL Nav 9s T-Shirts as did the Match Officials and event Support Staff. Entry to Unit Teams was at NIL cost, with the cost of the competition, including all presentations borne by Army Rugby League. 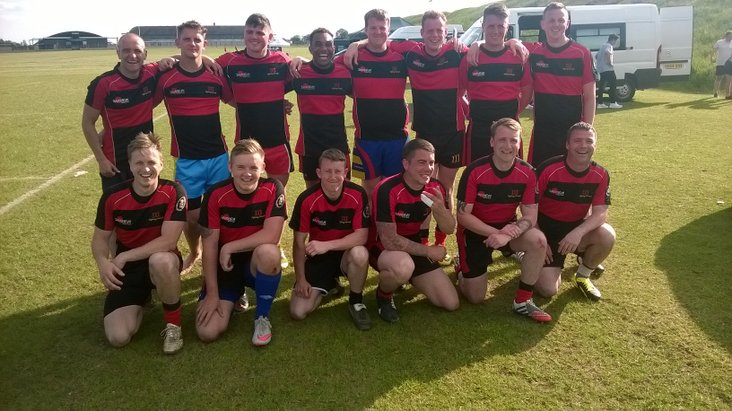 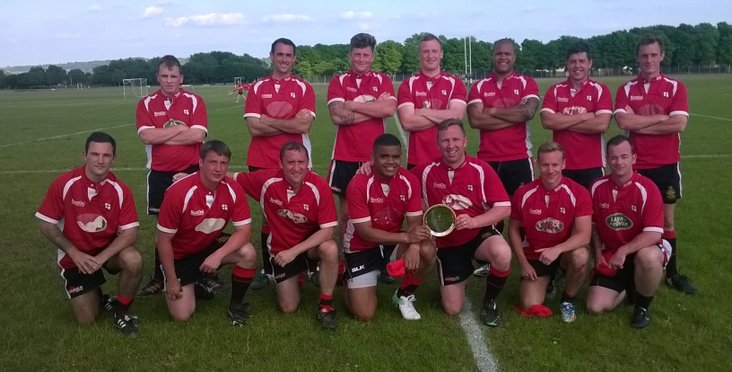 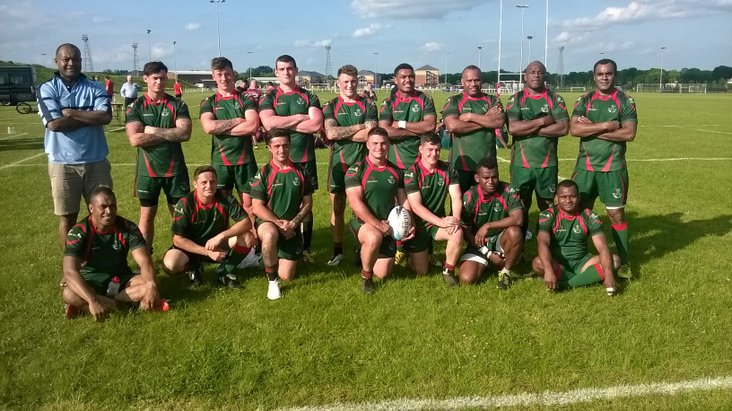  Lawson Cup Update Wed 31 May 17 saw a full programme of fixtures in the 2017 Lawson Cup competition, with games in both groups.

Spartan Opportunity  Want to play rugby league in the Army, but your Corps doesn't have a team? The Spartans could be the answer.