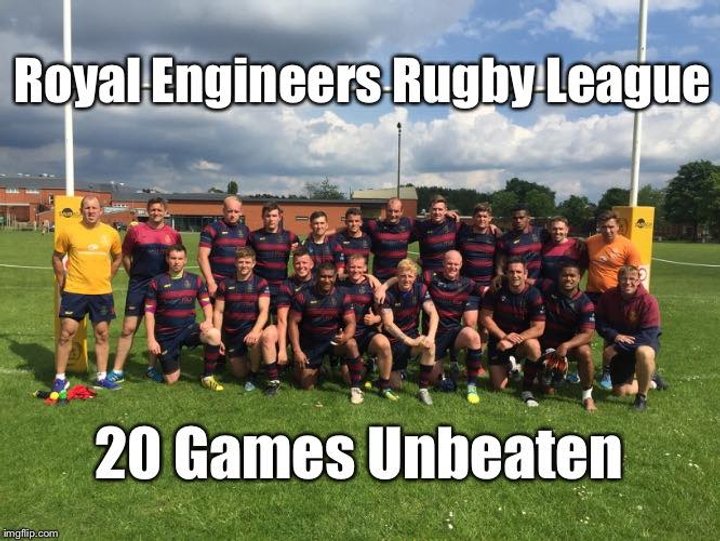 Wed 31 May 17 saw a full programme of fixtures in the 2017 Lawson Cup competition, with games in both groups.

In Group 1 the Spartans finished their 2017 campaign with a loss to INF 24-48. The Spartans took the lead in the first half, only for INF to draw level and then stretch their lead in the 2nd half. The Spartans can hold their heads high after fulfilling all their fixtures in 2017 - a fantastic achievement from a squad coming from two of the smallest Corps in the Army (RAPTC and AMS).

Also in Group 1 REME sealed their Semi-Final place with a 20-58 victory over the Gunners, to top the Group.

In Group 2 the RLC defeated AGC 52-14, whilst the Sappers' seemingly un-stoppable march to another final continued with a 24-13 win over R SIGNALS. With the Sappers now going 20 games un-beaten they seem nailed on to top the Group and gain a Semi-Final place, but 2nd place is very much up for grabs. 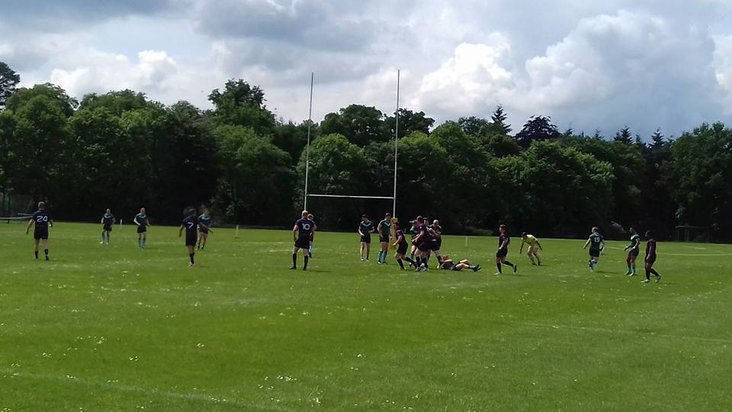 All the latest Lawson Cup fixtures, results and tables can be found at http://armyrugbyleague.pitchero.com/.

 Lawson Cup Update The final round of the Group stages of the Lawson Cup was played today, 14 Jun 17, with wins for INF, RAC and RE.

INF Win Through  The Spartans were defeated by INF RL on Wed afternoon, despite taking the lead in the 1st half.