"Not How Many, But Where" 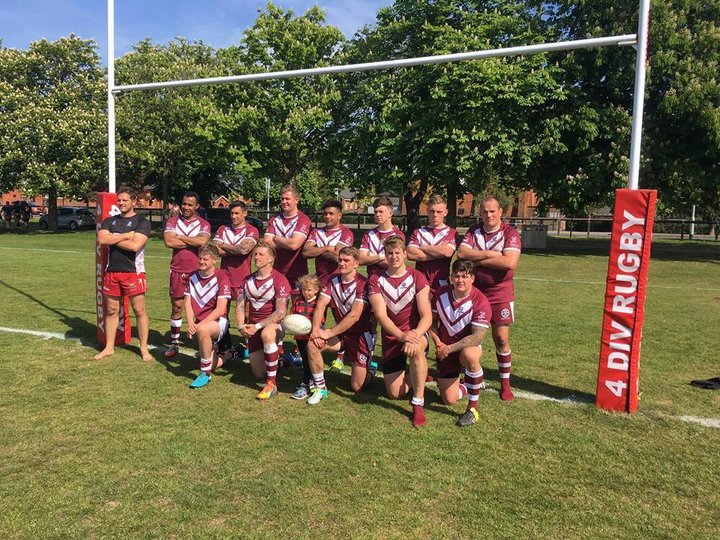 Thirteen Spartans (AMS/RAPTC) had a tough game away against REME, but earned massive respect for never giving up..

10 of The Spartans met this morning at Keogh Barracks for training then headed up to Aldershot to meet the remaining 3 players. With only 13 players the team had a mammoth task ahead of them. The 18 man REME squad had 2 days perfecting drills and tactics for the fixture and came fully prepared.

The game got off to a fast start with REME scoring 2 tries in the first 10 minutes. The REME continued to pile on the pressure really testing The Spartans defence. The REME scored a further 2 tries before The Spartans scored their first try. The last 10 seen a couple more tries from both teams in and end to end the half.

The Spartans came out fast in the second half scoring 2 very quick well-deserved tries. The REME looked a little shaken by the 2 fast tries that were scored. They looked around thinking is this the same team we just played in the first half but the well-drilled team seemed to recompose and reapply the pressure scoring another 2 tries. 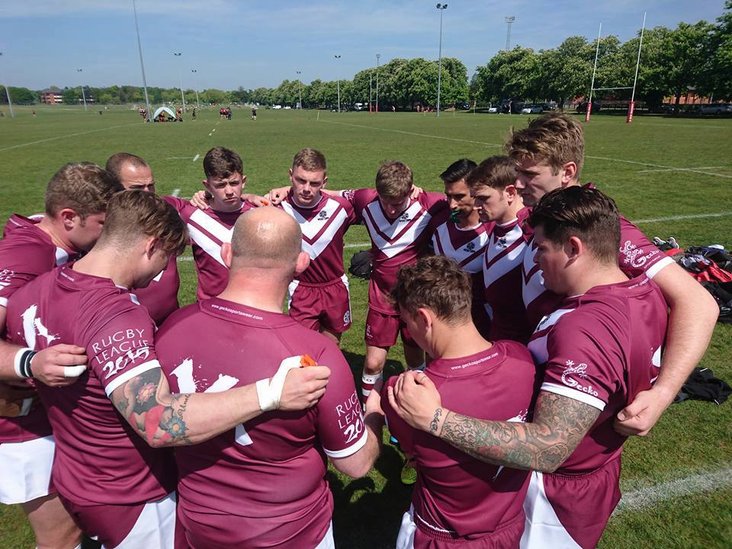 The Spartans really tested the REME defence today and final result doesn't truly reflect the game. All 13 Spartans left everything on the pitch today and all deserve a pat on the back. Anyone that has played Rugby League will know that it's always going to be a tough day with no subs. A huge well done to Stuart Silvester for dusting off his boots to play a full 80 minutes - still got it!! Another huge well done to 3 new Spartans players that took to pitch only learning the rules at 1000 this morning.

Man of the match - Pte Roche 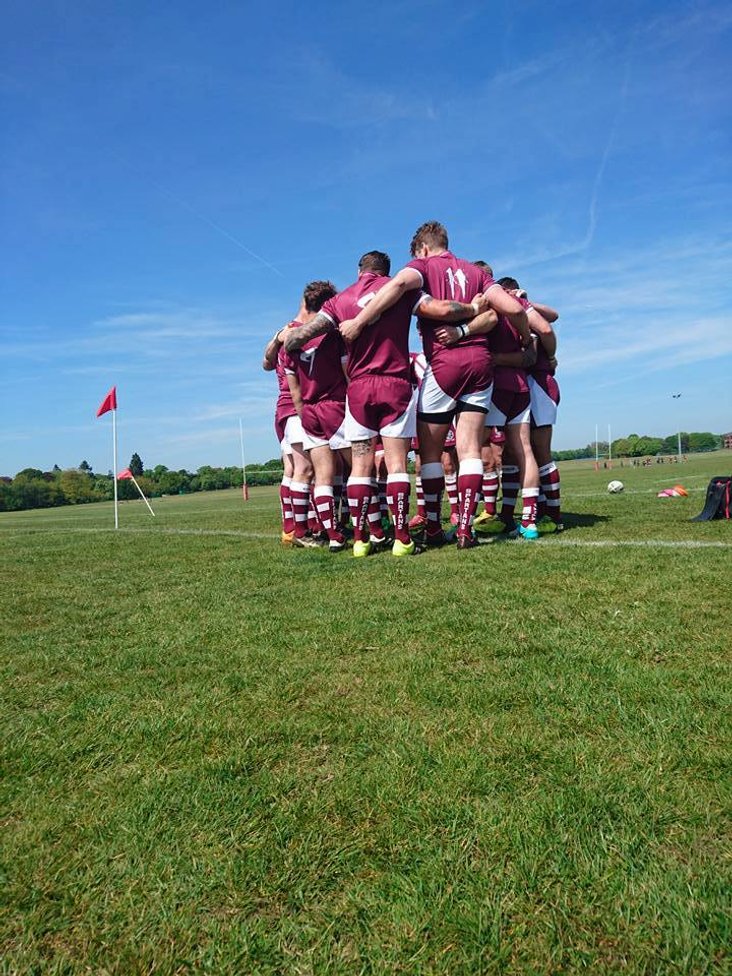  Spartan Opportunity Want to play rugby league in the Army, but your Corps doesn't have a team? The Spartans could be the answer.

Lawson Cup Update  The 2017 Lawson Cup competition got off to the very best start with a cracking day of rugby league at DSEME Lyneham on 05 Apr 17.